The release of png version 0.16.5 was one of the most personally exciting ones recently. It contains APNG support and large decoding improvements that will benefit everyone, both of which have been anticipated and planned for quite a while.

Firstly, the release marks the begin of actual, official APNG decoding support! While the basic corresponding chunks types were already known and being decoded for some time, you will now be able to retrieve the layers and validated control information of all animation frames with the same interface as the initial decoding. (Note that compositing of the complete frame needs to be performed by the caller. The next release of image will have these compositing capabilities built-in with the same interface as its gif decoder.) In the wake of these changes we fixed a few bugs. It is no longer required that the APNG data is valid if only the initial still image is requested.

A big Thank You to everyone who was involved, with code, bug reports, reproduction cases, testing, and sanity checks. It’s always a pleasure if bug reports come with insightful debugging already finished.

The encoding support will arrive at a later date, an implementation draft with corresponding PR already exists but needs more polishing. Meanwhile encoding of palette-based pixel data has been integrated and is being released with this version.

The second great news is that the zlib/deflate decoder has been switched to miniz_oxide. It improves upon the previous library in almost every way: It is safer–forbidding unsafe code; it is faster–with typically between 1.3× to 3× decoding throughput; and it has a more detailed interface–allowing more control over buffer allocations and limits. 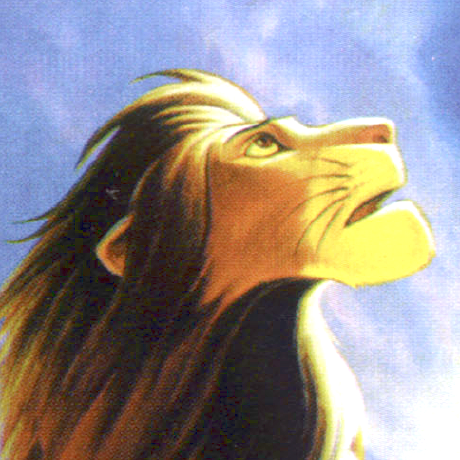 Shnatsel , who suggested going for miniz_oxide initially, has recently compiled a list of important issues that could be tackled by new contributors across all of image-rs:

Beyond these we are always grateful for further performance improvements, the story is nowhere near finished. There are a number of buffer copies and other inefficiencies that add up. Everything is tested with some internal and integration benchmarks that You can target to improve.